MOST ROMANTIC RESTAURANTS IN SEATTLE 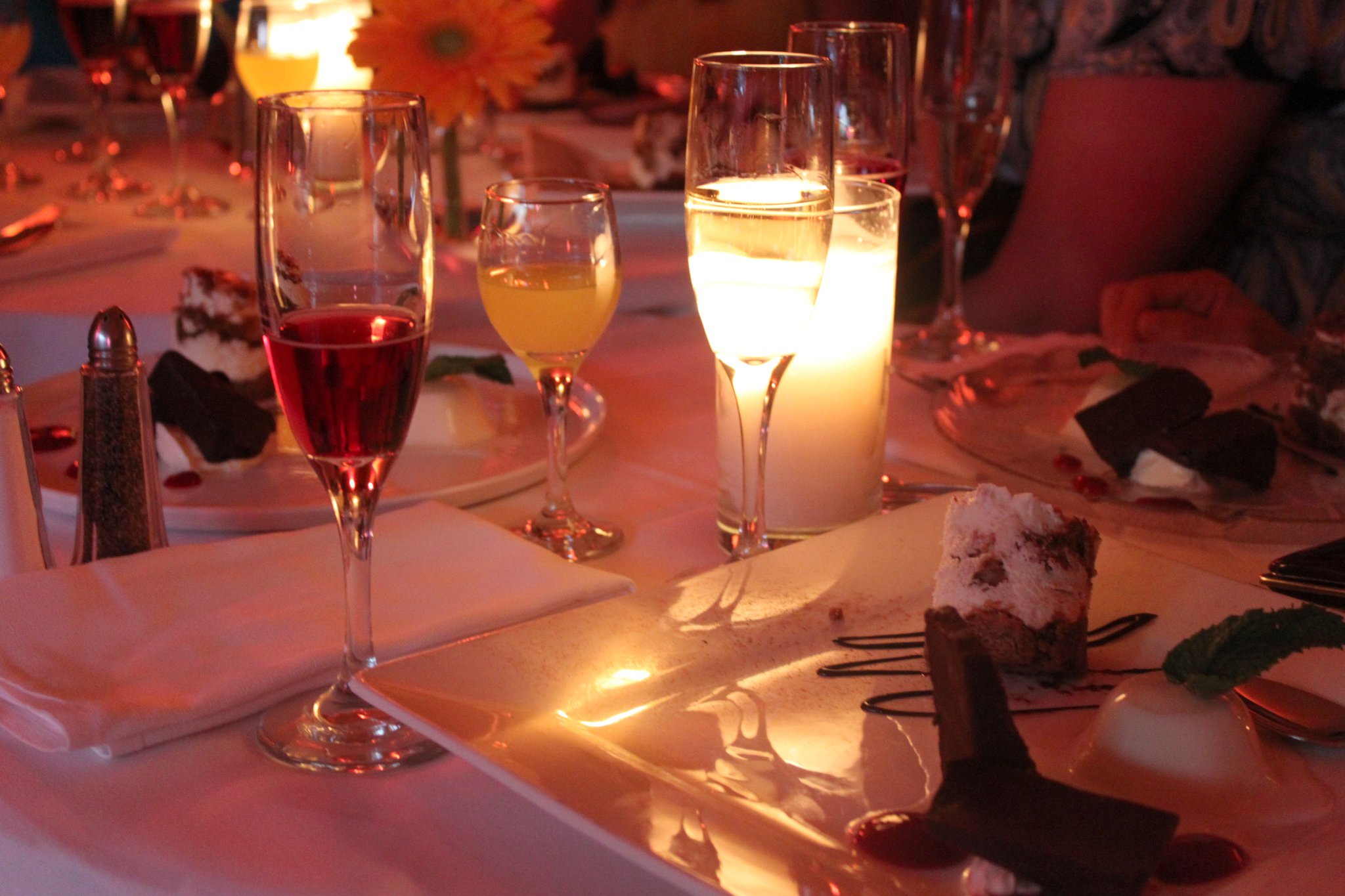 Canlis
As its dress code states, “At Canlis, you can’t be overdressed.” This should give you some idea of how much money you’re going to spend. The Tasting Menu, with a paired Sommelier Flight of wines, costs $210 per person. A la carte dining is also available. An entree will run you between $38 and $68.

The Herbfarm
The chefs at The Herbfarm create thematic, seasonal nine-course menus every week, using ingredients from their own gardens as well as local producers. There is only one seating and one menu available each night, costing between $179 and $195 per person with beverage pairings.

Le Gourmand
Le Gourmand, run by husband and wife chef team the Naftalys, uses only local and organic ingredients in their French-inspired dishes. Their Tasting Menu with paired wines will run you $120 per person, and a la carte dining is available as well, with entrees between $40 and $50.

Barolo
It’s where tradition and innovation merge in modern comfort; Italian ancestry and family spirit, encased in a warm and inviting setting surrounded by wax-dripping candelabras, Italian glass chandeliers, a 20-seat communal table, comfortable booths to watch the action in the room or a cozy table for two to catch a private moment.

El Gaucho
El Gaucho offers live music as well as theatricality, with many dishes prepared tableside, like chateaubriand and bananas flambe. It has no tasting menu, and the a la carte menu varies somewhat in price, but expect to spend plenty. Appetizers run from $12 to $21, unless you order the Shellfish Tower for $120. Entrees will really hit your wallet, with meats from $45 to $75 and seafood from $36 to $80 per person. Side dishes, salads and other add-ons are extra.

The Metropolitan Grill
The Metropolitan Grill, or “The Met” as it’s known to the locals, is arguably the city’s best-known classic steakhouse, serving dry-aged, corn-fed Nebraska prime beef. Appetizers are $11 to $19, steaks from $40 to $75, and other entrees $20 to $55 each. As with most steakhouses, side dishes, salads and add-ons are extra. The Met’s classic cocktail list is spearheaded by its award-winning signature drink, the Smoky Met Martini, listed at $13.

Palisade
Along with its Pacific-inspired cuisine, Palisade is known for its stunning waterfront views. Its a la carte menu offers appetizers from $12 to $29, and entrees from $19 to $59 each. It also boasts one of the most expensive brunch menus in town, with entrees from $27 to $33 each including pastries, coffee or tea.

Six Seven
Located in the Edgewater Hotel, Six Seven offers beautiful mountain and sea views to complement its organic New American cuisine. Appetizers run from $11 to $21, entrees from $19 to $48 and side dishes from $8 to $16 each. Note that the bar has its own separate, limited, but much more affordable food menu.

Il Terrazzo Carmine
Il Terrazzo Carmine could arguably be called the best-known Italian restaurant in Seattle. If you hold yourself to a small pasta order, you can eat cheaply here, but the full Italian experience of antipasti, pasta, and entree will cost you a fair bit of cash. Antipasti plates are around $8 to $14 apiece, pasta courses from $10 to $20, and main dishes from $27 to $38. It has an extensive collection of Italian wines, topped off by a Barolo for $450 a bottle.

Maximilien
Located in the world-famous Pike Place Market, Maximilien’s waterfront views are accompanied by a traditional French menu, with dishes such as soupe à l’oignon and cassoulet, all made with local ingredients. Appetizers start at $6 but quickly ramp up to $20. Entrees are listed from $25 to $47 each. The wine list is limited to French and Northwest wines only, with most bottles clocking in at well under $100, but those looking to splurge can find a few in the $200 to $300 range.